In 2014, Helyer Davies Architects were approached to renovate and extend this picturesque 18th Century Grade II Listed Building along Emsworth’s famous coastline. The building had not been occupied for over three years and was in a poor state of repair. Working closely with their client and Havant Borough Council’s Conservation Officer, they began designing how this building could be sensitively altered and extended to meet the client’s brief. A detailed Planning and Listed Building Application outlining the proposals was submitted and approved. From the outset of the restoration, Helyer Davies wanted to use traditional materials throughout the house which would preserve it for generations to come. In order to do this, they began a dialogue with local vernacular craftsmen which included lime render and plaster, joinery, lead and flint work. The result is a beautiful cottage that ‘has been lovingly restored and renovated creating a welcoming home’. Helyer Davies are particularly proud of this project due to the care, time, craft and passion required to restore such a unique and beautiful property. 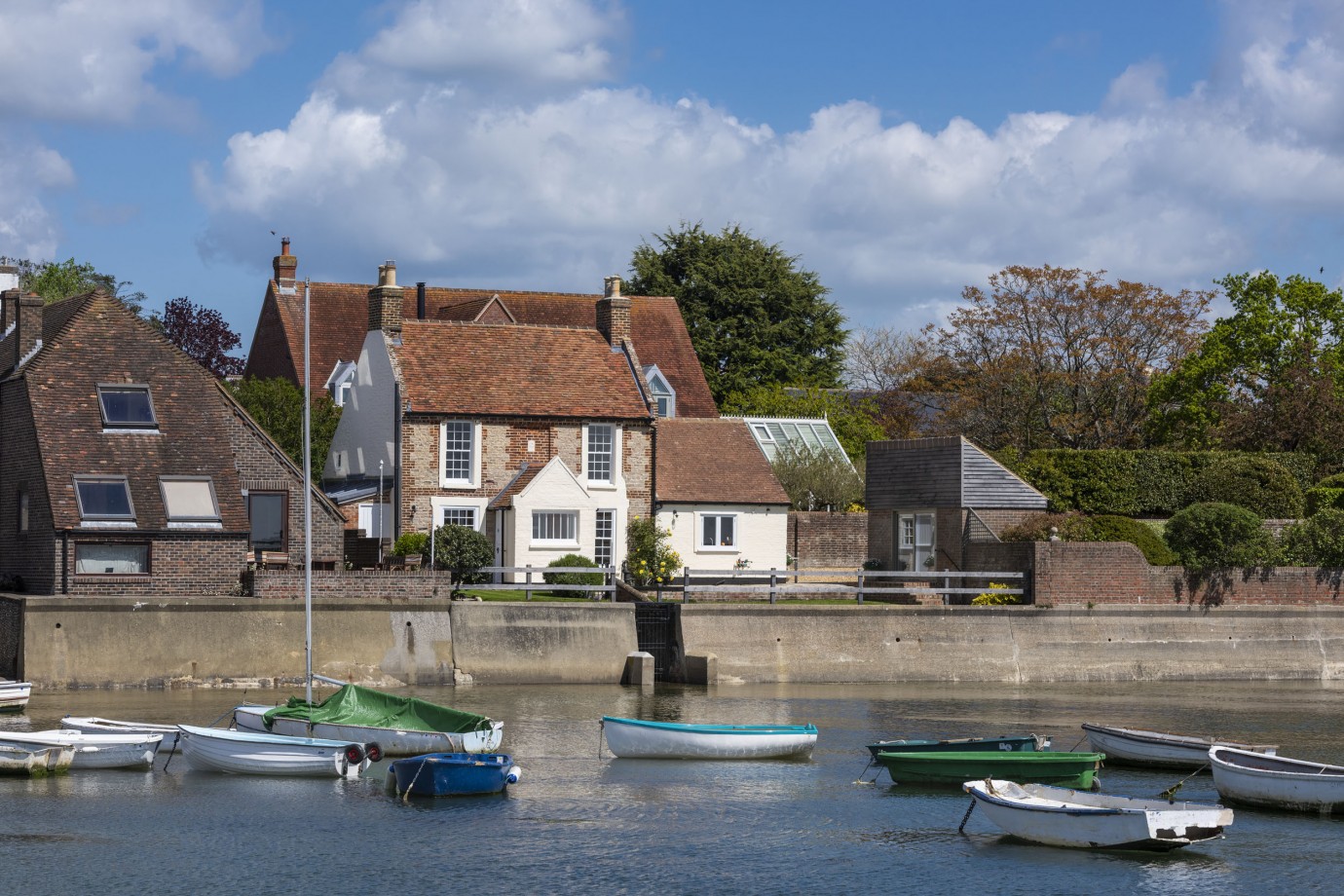