This five bedroom Grade II Listed Building in Westbourne has been extended and fully refurbished.

The original house was constructed in 1706 and had gone through several phases and owners until it became dilapidated and uninhabitable in 2013. Through close dialog with Chichester District Council , Helyer Davies Architects began to design a large extension, conversion of outbuildings and prepare a Schedule of Repair to restore this wonderful building. 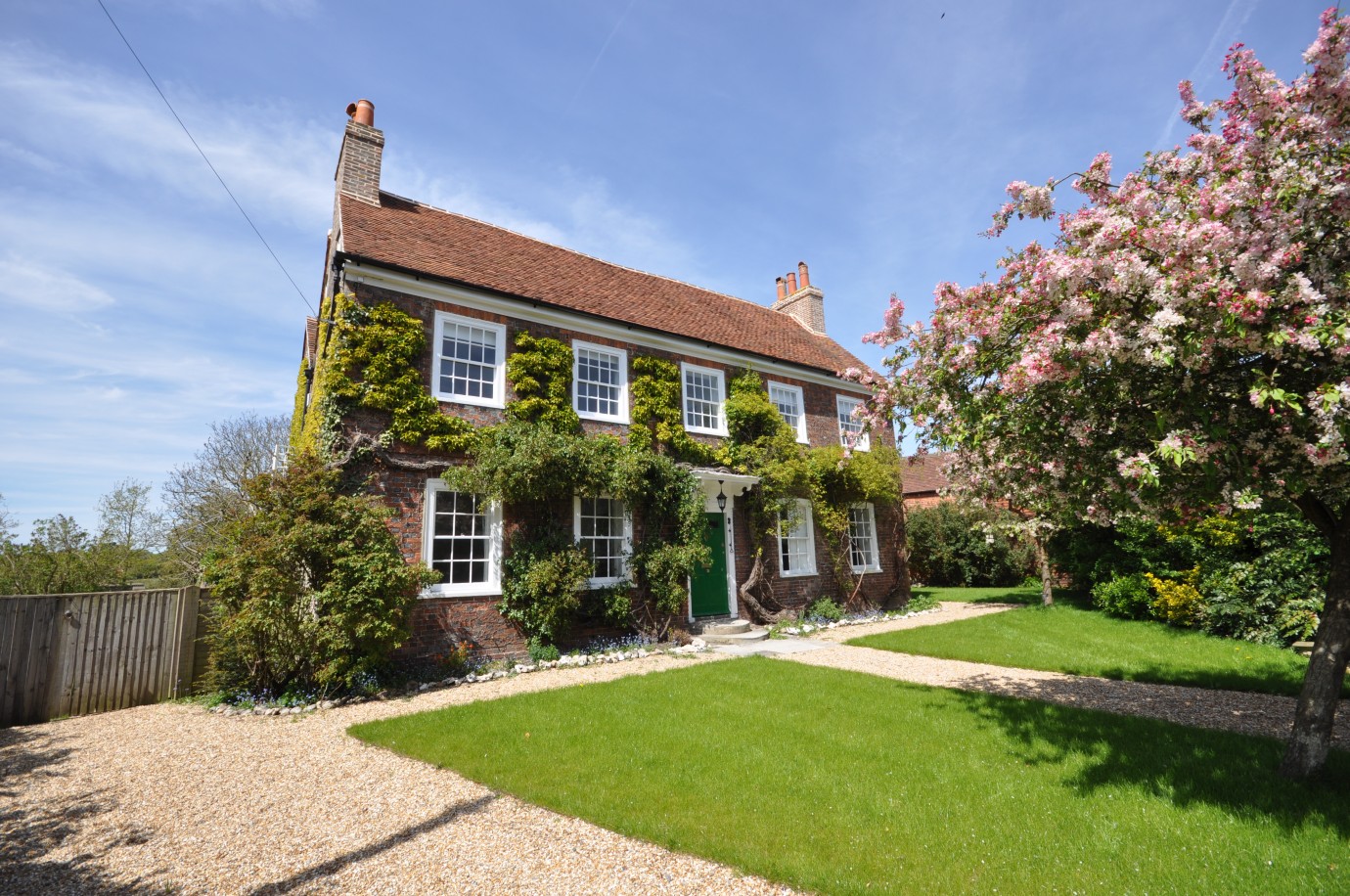 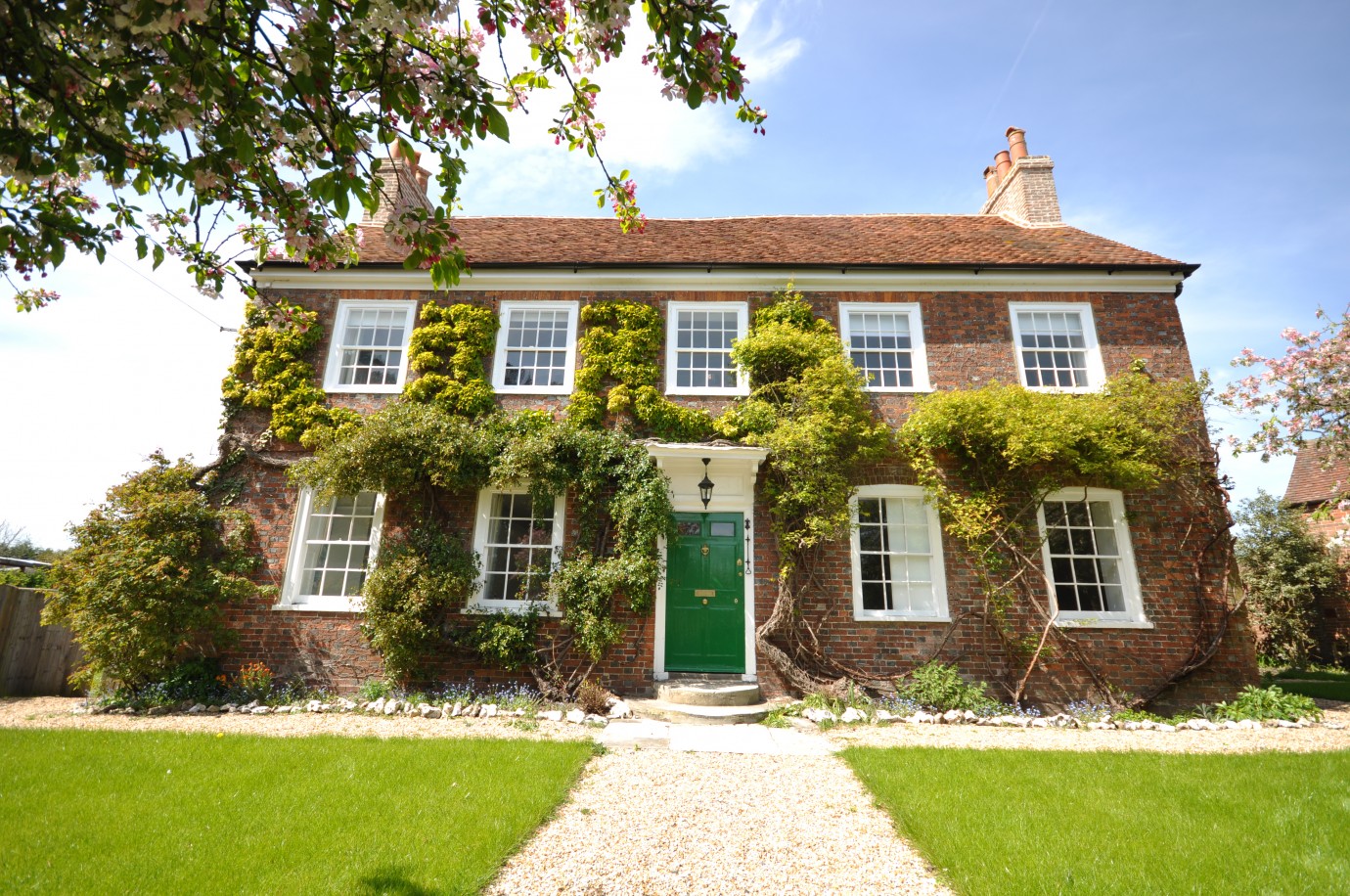