Craft House is a 3-storey replacement dwelling in the sought after area of Stock, on the edge of Chelmsford in Essex.

The clients sought to demolish the existing bungalow and replace it with a new build house which draws on the Arts and Craft style with the design using materials, details and architectural forms to inform the Architectural Concept. The traditional herringbone brickwork, feature chimneys and stone banding define the character and style which required careful detailing to ensure it was not overly imposing in the street and remained in keeping with the area.

Helyer Davies were appointed to work on all stages of the RIBA Plan of Work. 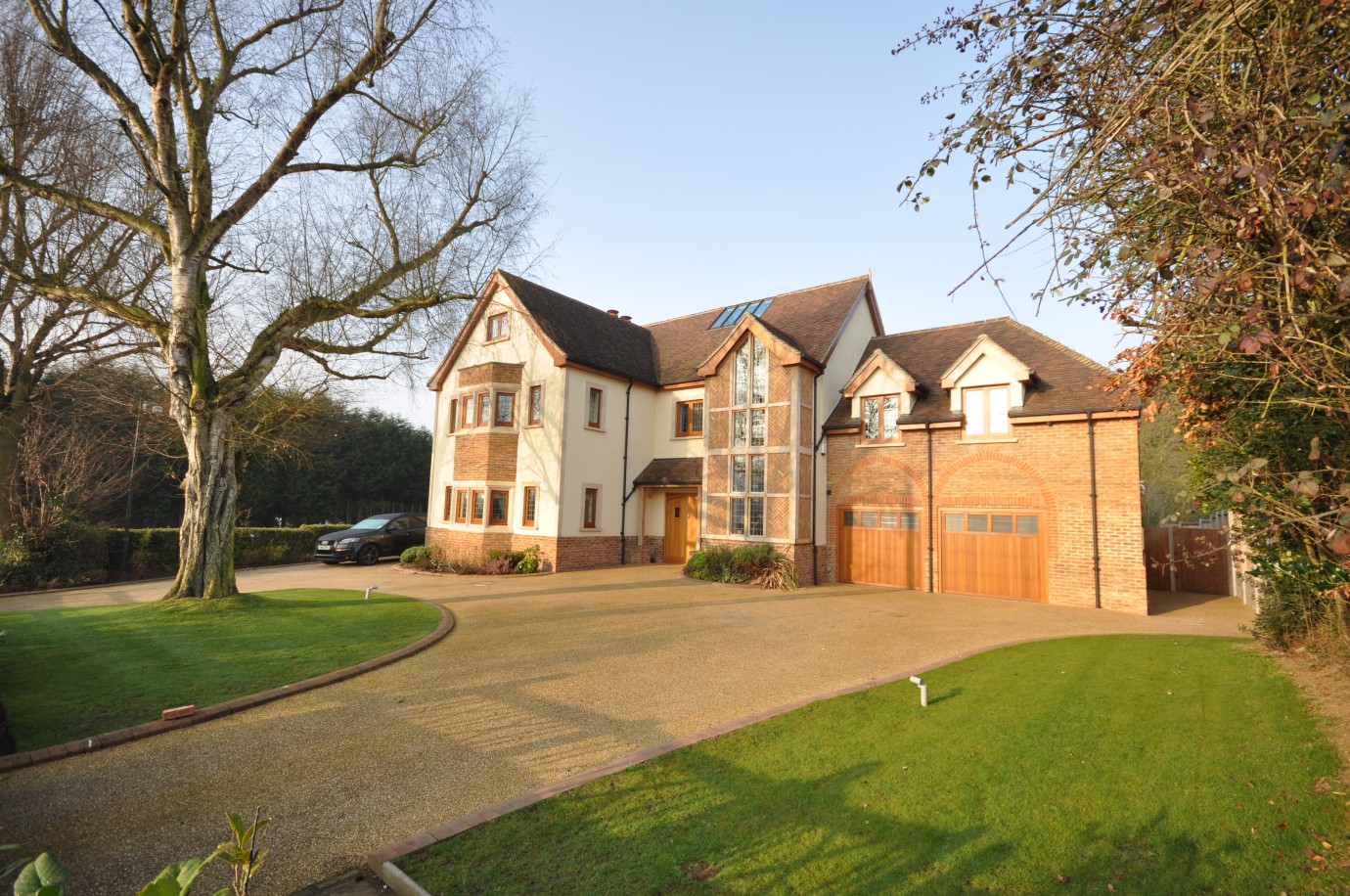